All Valent condensing fans have serrated blades that are up to 12 dB quieter than paddle fan blades. Why can we thank owls for this technology?

QUIET AS AN OWL IN FLIGHT

Owls have large wings compared to their small body mass, which allows long, silent glides in pursuit of prey. When owls do beat their wings, however, their serrated wing tips break up turbulent air and produce almost no measurable sound. (Want proof? Check out this sound lab video of an owl in flight.) With a wingspan of up to five feet, owls can move a lot of air, and so their ability to remain quiet while hunting has enhanced their ability to survive. 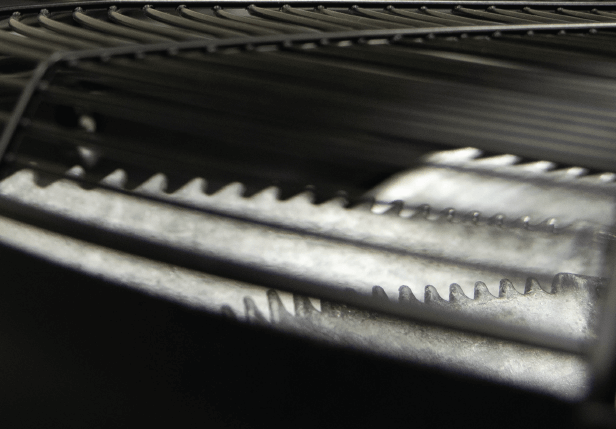 All Valent condensing fans have serrated-edge blades, which are up to 12 dB quieter than paddle fan blades. 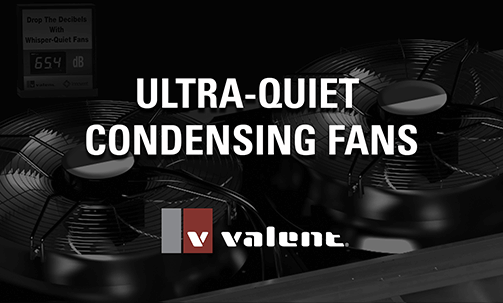